Dustin Elliott has been working at Verigent for his entire professional career. After attending the Naval Academy, where he played football, to ultimately graduating from UNCC, Dustin’s resume was immediately spotted online by Randy Cloninger, one of Verigent’s expert recruiters. “I didn’t know anything about staffing and came in with an open mind,” he explains, “and I saw the growth potential early on. I’ve been with Verigent ever since!”

Originally from Newcastle, PA, Dustin had friends in North Carolina and came south to complete school. Almost eleven years later, he’s now Verigent’s National Delivery Manager in charge of the national cabling team, a job he’s helped mold from the start. He’s also made a whole new life for himself: He and his wife Sara are the proud parents of two-year-old Bryce. “He keeps us pretty busy!” Dustin admits. 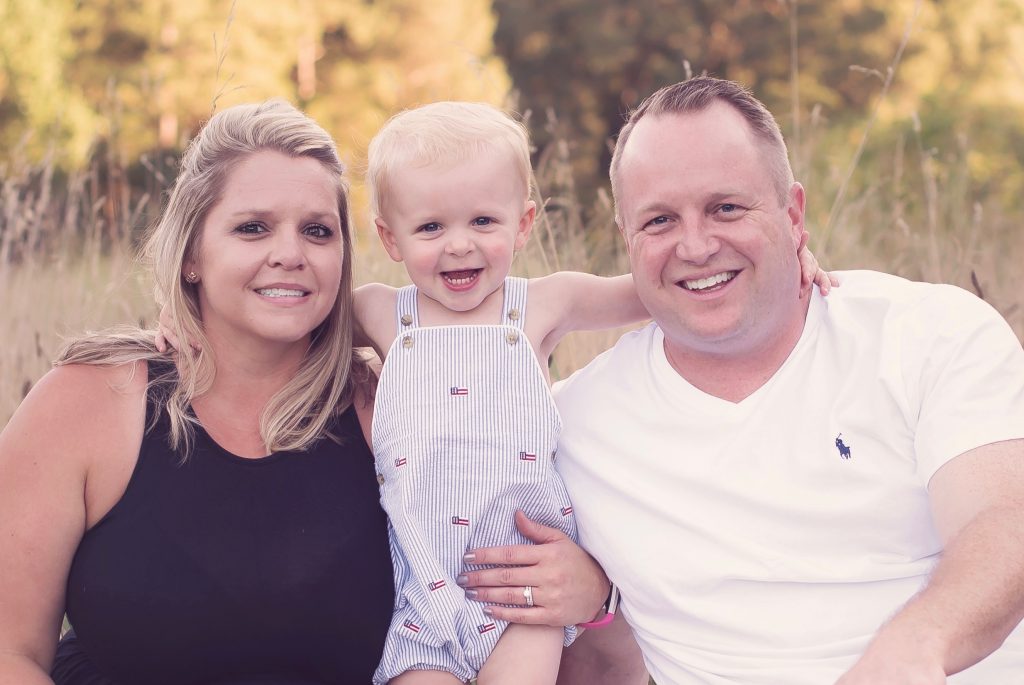 What was early life like at Verigent for Dustin? “I started out as an entry level recruiter,” he explains. “I had several different positions…when I started we were a lot smaller than we are now so I got to see the company grow a lot.” Today, Dustin works with both clients and cable installers to ensure all jobs are running smoothly, as well as with a team of recruiters who are constantly qualifying candidates and staffing new jobs.

The culture that attracted Dustin to Verigent hasn’t changed, he says. “Even though we have grown over 400% since I joined the company, we continue to react quickly to our client and employee needs and have a high sense of dedication to customer service. We’re very responsive to clients when they need to talk to someone right away, which is unusual in our industry.”  And just as importantly, Dustin says Verigent’s responsibility to its contractors has never wavered. “We’re honest with our contractors about what each job entails because it’s in everyone’s best interest for the match to work out. A lot of our candidates have worked with us for many, many years.”

Dustin has a lot of great professional qualities but we know it’s his commitment to the people around him that has really helped him succeed over the last decade. As he puts it, “It’s always good to be able to get someone a job who truly appreciates it and to see it all work out. That’s when it really feels good.”