When Jerry Palladino found Verigent, he had just been abruptly laid off. “The company I had worked at for years decided to reorganize and eliminated my whole role, just like that,” he explained. “It was honestly such a stroke of luck that I saw Verigent’s LinkedIn posting for a role very similar to my old one almost right away.” Jerry, a senior web developer, jumped at the opportunity which happened to be only about ten miles from his home in Concord, NC. A couple of interviews and about a week later, he had the job. “The whole process went about as smoothly as you could imagine,” he says. 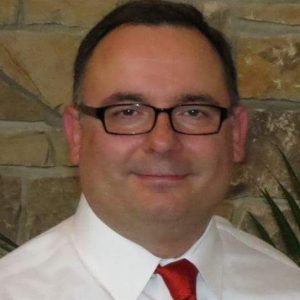 Today, Jerry is happily in a long-term temporary role at his new firm where he writes programs for internal users in areas like contract management software and competitive analysis. “It’s been a really great match!” says Jerry, who is hopeful the role, which he’s been in for about six months, will evolve into a permanent position. He explains, “Although I’d been working in permanent positions for years, my previous role actually started out as a contract assignment that turned permanent, too.”

A Pittsburgh native (“Go Steelers!”), Jerry and his family moved from Greensboro, NC to the Charlotte area in 2005. Jerry might be the only computer programmer we’ve ever met who majored in English and minored in History, but as he explains: “I had been really into programming since high school and was basically self-taught. Each of my roles after college moved me closer to my ultimate goal of becoming a programmer and eventually, I made the jump.” Even today, Jerry says it’s really important to him to stay up-to-date on what’s happening within his industry. “My line of work is constantly changing so I always make it a point to try and learn something new every single day,” he explains.

Jerry says his experience with Verigent has been wonderful thus far. “Verigent absolutely has one of the best benefits packages of any of the contracting firms I talked to while I was looking for a job,” he says. “I was shocked how much more affordable Verigent’s benefits were than everyone else’s. It’s literally better coverage than I had at my last permanent job!” As a father of two high school and college-aged kids and with a wife of 24 years, benefits were understandably important to Jerry during his job search. 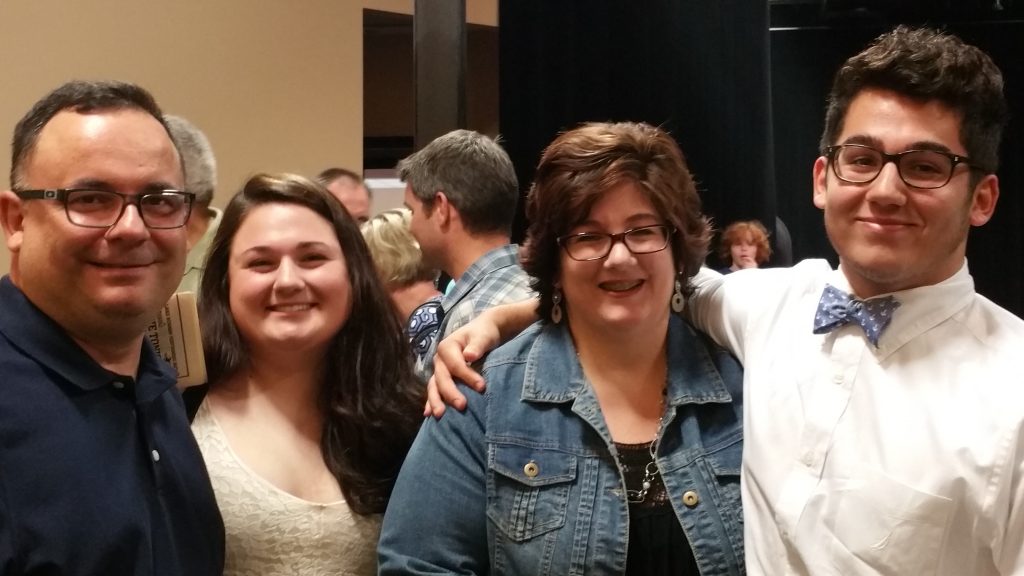 “Verigent has been very communicative with me, which is incredibly refreshing,” he continues. “I know exactly who to contact if I ever have questions, and how to get in touch with them.” Says Jerry, “It’s just a really great organization.”